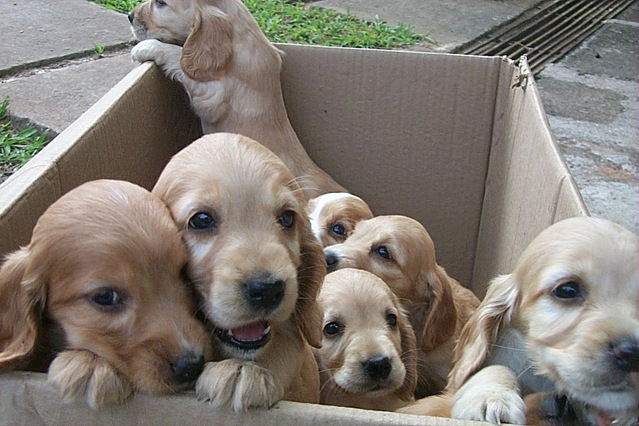 Residents gathered to eat dog meat and lychees to celebrate and to mark the summer solstice in Yulin, Guangxi province. This tradition is about 400-500 years ago in China, South Korea and in other countries and is believed to ward off the heat of the upcoming summer months, according to state news agency Xinhua.

A petition “Raise Ur Paw” was launched supported by the World Protection of Dogs and Cats in the Meat Trade to the Governor of Yulin Guang Xi Province China – Mr. Chen Wu (Chinese Minister of Agriculture) to stop the abduction of strays and pets before the Dog Meat Festival that took place last June 21, 2015.  The petition has 4.2 Million supporters to date and still rising with the hope that this can make a difference.

Changing attitude of the Chinese

Despite the negative publicity in the western world, the attitude of the people in China towards pet has changed in recent times.  They now have more love and care for their pets, and pet ownership has substantially grown since the loosening of restrictions on pet ownership in 1990s and early 2000s.  In 2012, Beijing had more than 1 Million registered pets, according to Beijing Small Annual Veterinary Association.

In 2014, there are 20 Million registered pet dogs served by more than 500 pet hospitals, as per record of China Animal Agriculture Association. The significant increase is due to the changing attitude of Chinese population towards pet which are contributory to the following, according to Euromonitor International:

Pet ownership in China these days are considered luxury compared to 10 years ago due to high cost of veterinary fees and treatments.  A simple cold treatment will cost the owner £16 and other treatments range from £46 to £460.  Having expensive medical care is considered a burden to families which could lead to people abandoning their pets.

Last year, the first pet insurance was launched by PICC Group to answer the growing demand for pet insurance and to lessen the burden of families on medical care and surgery of their pets.

Insurance covers vary amongst insurers however in general pet insurance has the following advantages:

China pet insurance market is still on the early stage of development despite the fast growing population of registered pet owners.  Few insurers offer pet insurance in China due to its limited premium volume and high administrative costs.  With the increasing demands on pets and the changing attitude of China on pets, insurers should see the potential market and offer a more attractive cover to encourage pet owners to buy the insurance cover.

Few owners buy insurance cover due to few insurers offers Pet Insurance, some find the cover limited, and others are unaware of the advantages of having an insurance coverage for their pets.  Having insurance will definitely lessen the burden of raising pets considering the costs of medical and surgical expenses compared to the cost of buying an annual Pet Insurance Cover.

Some pet owners do not realize the burden of raising pets until their pets get sick and facing the financial difficulty of having their pet treated. Unfortunately, this sometimes resulted in people abandoning their pets.

However, if all registered 20 million owners had some sort of compulsory insurance cover for their pets, this might alleviate the abandonment issue. This will also encourage Insurers to provide competitive pet insurance coverage with low premiums. And therefore having fewer errand dogs would most likely reduce the availability of dogs for slaughtering and that might result in the elimination of the Dog Festival for the coming years.