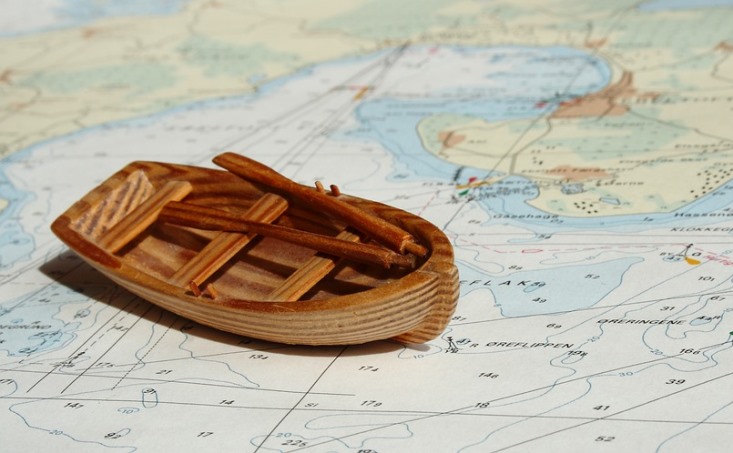 The Shipowners Mutual Protection and Indemnity Association of Luxembourg has pursued a matter against Containerships Denizcilik Nakliyat Ve Ticaret AS and Yusuf Cepnioglu.

The ultimate result of the action is that the English Court has upheld the anti-suit injunction that prevented a party to the action from pursuing direct rights of action against P&I Club in Turkey.

The court protected the Club’s contracted right to an English arbitration, as a priority to a direct right conferred in Turkish law. This was an important decision, as it brought the relationship between both English and foreign courts into greater focus.

As a result of the action, many questions were raised regarding the effect of European regulations on English principles when there is a conflict of law.

Back to the beginning

The action started as a result of the Yusuf Cepnioglu going aground at Mykonos back in March 2014. The vessel was a total loss, and cargo claims were made against the Turkish Charterers and Owners.

Arbitration against the Owners began in London, as well as proceedings against the Club in Turkey. Pursuing security for claims, they relied on a Turkish statute which gave the right to claim losses directly from the owners’ P&I insurer and the Club.

In return, the Club sought an order from the English Court to continue the existing anti-suit injunction and restrain the Turkish Charterer from continuing the action in Turkey.

It was argued by them that because the insurance contract had an English law arbitration clause, they could justifiably have the claim brought against them pursued through arbitration in London.

This had significant consequences, as under English arbitration the Club was entitled to rely on their “pay to be paid” clause as a defence to the claim. If the matter was pursued in Turkey, it was more likely the claim wouldn’t provide the defence needed to defeat the action.

What the court needed to decide was whether, under English law, the right of direct action could enforce the contract between the Club and Owners.

Alternately, a claim could be pursued to enforce an independent right of recovery against the Club.

In the end, the court followed the approach taken during a 2014 action by the London Steam Ship Owners Mutual Insurance Association, against the Kingdom of Spain and Prestige No. 2.

The anti-suit injunction was allowed to continue, preventing the Turkish Charterers from continuing their proceedings in Turkey.