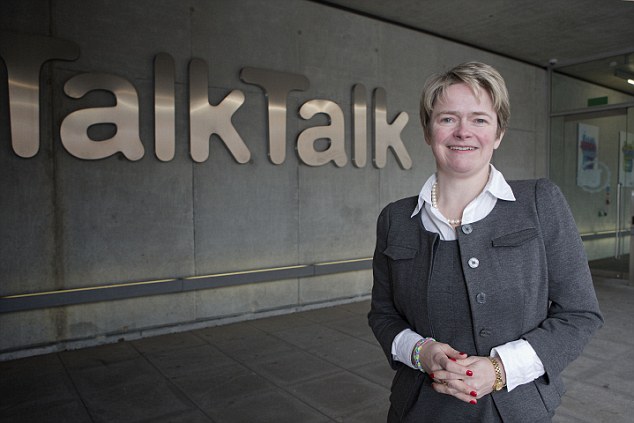 TalkTalk, one the leading telecom group, is downplaying the impacts on the cyber attack it suffered on Wednesday in which up to 4 million of its customers had their account details stolen.

In an update statement on Saturday, CEO Dido Harding said – ‘the investigation findings so far show that the number of customers affected and the amount of data potentially stolen is smaller than originally feared‘

The company is working closely with the Metropolitan Police Cyber Crime Unit into the cyber attack. The investigations are still ongoing and no arrests have been made, yet.

On Friday, TalkTalk was contacted by someone claiming to be the hacker responsible for the cyber attack and demanding for a ransom.  It is not yet clear whether the company is fully covered for this type of events or whether any cyber insurance policy has been triggered.

Nevertheless, TalkTalk is advising its 4 millions customers to change their passwords, even though those where not accessed during the breach, and is providing a free number (0800 083 2710) to report anything suspicious.

The company has also partnered with Noddle, one of the leading credit reference agencies, to offer 12 months of credit monitoring alerts for all its customers.