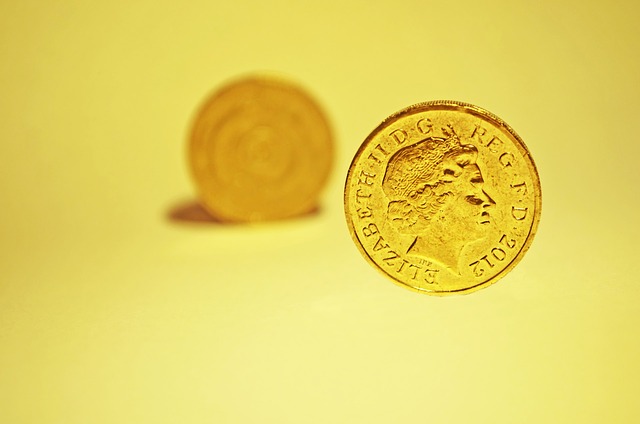 New York based startup Lemonade secured around £8.5 million in funding from Sequoia Capital & Aleph last week to launch the world’s first peer-to-peer insurance company in the US.

Lemonade was founded by veteran tech entrepreneurs Daniel Schreiber and Shai Wininger. Schreiber’s experience spans startups to Fortune 500 and most recently being the President of Powermat Technologies (consumer electronics). Wininger became prominent when he co-founded the marketplace for gigs (small jobs) Fiverr.com

The peer-to-peer concept was popularised in the early days of the Internet by the file sharing systems like Napster. From then, it propagated to other part of the economy, which gave rise to companies like Uber, the car sharing app, and Airbnb, the home renting service.

The implications of the peer-to-peer economy, also referred as the ‘sharing economy’, activity have been greatly debated in the media and the business world because it has succeeded in disrupting a number of business models.

However, one of the industry that hasn’t been disrupted yet is the insurance industry. The regulatory regime complexities, huge amounts of capital to start with and resistance to change steeped within the industry has made it resist a little bit longer.

It’s the not the first time that the industry was confronted to new disruptors. For the past five years, a number of startups in different part of the world have tried to challenge the multi-billion dollar industry.

In Germany, Friendsurance started on the premise to offer a platform that allows people to form small groups of policyholders who then would receive a cashback bonus at the end of their policy if they don’t make a claim, as show in diagram below

Another startup based in China is making a name for itself, Tongjubao, the peer-to-peer insurance innovator takes on community social risks (divorce, career disruption) by pooling the risks via its collaborative risk sharing platform.

So far, most of the innovations embarked on were challenging the broking sector within the industry as most them allow customers to form groups and then simply get cash back.

Lemonade is taking on a bigger undertaking because the company has applied to be a licensed carrier, which means that it can underwrite and offer policies itself.

“We are building an insurance company fully vertically integrated from the ground up to rethink some of the building blocks of the industry,” says Schreiber

The insurance industry is rigid with because all the different laws and regulations and this makes it a good target for disruption.

“It is very unusual for a company to receive $13 million in an initial round of funding,” said Haim Sadger, Partner at Sequoia Capital. “But it is rarer still to find such accomplished founders tackling such a sizable industry with such a compelling solution.

We’re betting Lemonade will transform the insurance landscape beyond recognition.

It is one to watch.”