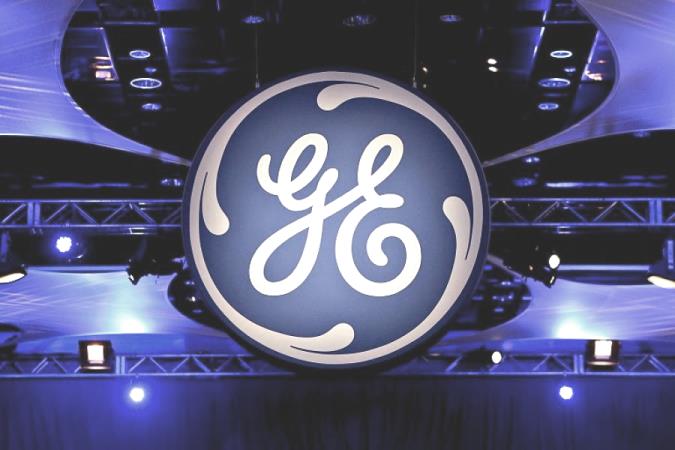 This marks the first time that the FSOC — the US government’s watchdog that identifies and monitors excessive risks to the country’s financial system — has lifted Systematically Important Financial Institution (SIFI) designation off a non-bank financial company.

A company that gets the SIFI designation becomes subjected to stricter regulatory scrutiny, tightened capital planning and stress-testing requirements.

The council gave the designation in July 2013 due to several issues such as GE Capital’s leading position in various funding markets and dependence on short-term wholesale funding.

FSOC determined that its failure could threaten the financial stability of the country and thus be subjected to the supervision of the Federal Reserve and tightened prudential standards.

During the time of designation, GE Capital was one of the country’s biggest financial services companies based on assets and an important credit source.

The company has worked with regulators for over a year and made drastic strategic changes to lift the council’s designation.

It has divested about $272 billion (£200 billion) of bank and nonbank assets and transformed its funding model, significantly reducing the use of and dependence on short-term funding.

It also reorganized its legal entity structure by merging GE Capital into GE and transferring all its businesses and assets to a new intermediate holding company called GE Capital.

The firm has decreased its total assets by more than 50 percent and also reduced its interconnectedness with huge financial institutions.

On June 28, 2016, FSOC finally repealed the designation following a thorough review and engagement with GE Capital in the past year.

“The Council’s rescission of GE Capital’s designation is the result of a methodical analysis of risks that is in keeping with the law and the lessons of the financial crisis” said Treasury Secretary Jacob J. Lew in a press release.

“The Council designated GE Capital in 2013 after identifying a number of key concerns, including the company’s reliance on short-term wholesale funding and its leading position in a number of funding markets. Since then, GE Capital has made fundamental strategic changes that have resulted in a company that is significantly smaller and safer, with more stable funding. After a rigorous review and engagement with the company over the last year, the Council determined that based on these changes, the designation is no longer warranted.”

Since its founding in 2010, FSOC has named four nonbank financial companies that could pose a threat to the country’s financial stability. These include property/casualty insurance company American International Group (AIG) and life insurers MetLife and Prudential Financial. MetLife successfully challenged the designation in the federal court, with the federal government now appealing the decision of the District Court.