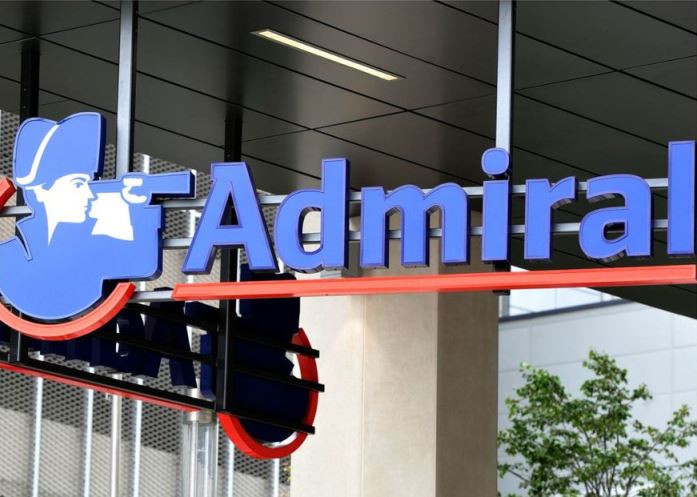 Car insurance specialist Admiral has recorded a sharp decline in shares after it warned that low interest rates and market volatility following the UK’s vote to leave the EU had undermined its capital reserves.

The Cardiff-based insurer, which owns the Bell, Diamond and Elephant brands, as well as price comparison site Confused.com, said lower interest rates had led to an increase in the liabilities’ value and slashed its capital.

According to UBS analysts, the weakened solvency ratio had diminished the surplus capital available for the insurer to pay out to shareholders.

“The yield curves have moved pretty violently post-Brexit and we’re amending our estimates to say what we know at the moment, it’s more like £100m to £150m available for payout,” said co-founder and chief executive David Stevens in an interview with Bloomberg. “I don’t think it’s that big of a deal to the underlying economics of the company.”

Admiral warned of more potential risks from the Brexit including volatile interest and exchange rates, weaker British economy and limited access to the EU.

In spite of an increase in the cost of insurance cover, Admiral’s UK car insurance business saw a 16 percent increase in turnover to £222.8 million in the first six months of the year.

“In the core UK car insurance business, we’ve benefitted from an increasingly rational motor market with evidence of a move towards a less violent cycle. Prices have been rising, and we’ve used this opportunity to grow our motor book strongly,” Mr Stevens said.

Confused.com, which it founded in 2002, saw its profits surged to 8.3 million.

Across all its brands, Admiral saw a 15 percent increase in the number of customers to 4.82 million.