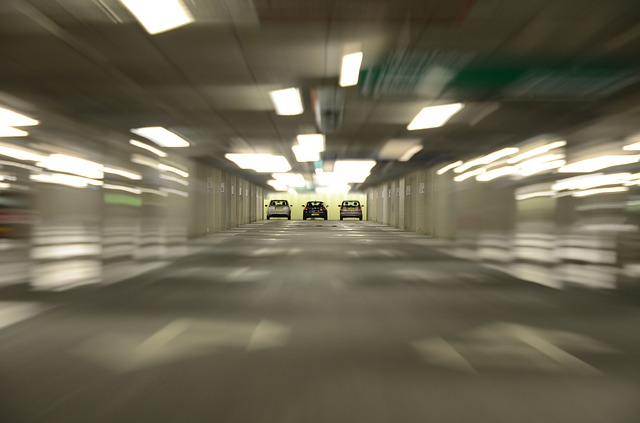 Insurance provider AXA has recently publicised three cases as part of their crackdown on would-be fraudsters. All attempted to defraud the company by staging road traffic accidents or exaggerating how severe their accidents were.

In each case, solid evidence was gathered that proved the claimants to be blatantly dishonest, and could have cost AXA £60,000 if they weren’t challenged.

Let’s take a look at each case, as all three are great examples of how insurance providers are eager for evidence to prove fundamental dishonesty when potentially fraudulent claims are made.

This case involved a road traffic accident that insurers suspected had been staged in an attempt to defraud them. While initial CCTV evidence couldn’t prove that conclusively, a further investigation proffered additional video evidence that showed both vehicles involved attempting to stage an accident.

Five minutes after that video was captured, they were successful in their staged accident attempt. When the evidence was found, the claimant attempted to discontinue her claim a week before the trial, but AXA pushed for the hearing and sought permission to have costs enforced.

Incidentally, the claimant failed to appear in court and was found by a Judge to be fundamentally dishonest. Costs were awarded to AXA.

This case also involved a road traffic accident that was extremely minor – barely a touch. Accordingly, when AXA began to suspect that something was amiss, they obtained a joint forensic report regarding the alleged damage that was caused.

The report was published, and both experts agreed what was presented by the claimant was completely inconsistent with the evidence. The claimant’s solicitors, who continually purported him to be credible, then attempted to make what’s known as a “drop hands offer,” but AXA denied their request and proceeded to trial.

In court, despite his solicitors vouching for his credibility, the claimant changed his story several times and was proved to be an opportunist who exploited a very minor incident in the hope of collecting a profit.

When a whiplash claim was made against the driver of an HGV who had AXA insurance, the company suspected that there was more to the story. Thankfully, the incident that had apparently caused the whiplash was recorded on the insured’s dashcam. It showed a light collision between the AXA customer and another, parked HGV.

The claimant, however, argued that there was a sudden, heavy impact, which threw him forwards and caused him to hit his head on the steering wheel. As a result, he claimed to have facial injuries, whiplash and a feeling of electric shock down his right side, from his neck to his leg.

The dashcam video helped AXA prove that the impact was at such a low speed it couldn’t have caused more than a gentle rocking motion; certainly not the injuries the claimant stated to have. In court, the Judge found the claim to be dishonest an exaggerated.

While these may seem like minor claims, they point to a bigger problem. Issues like this are happening up and down the country and when they aren’t caught, insurers are paying out unnecessarily and insurance rates may increase. As a result, AXA is taking a very firm stance on tackling fraud.

Fundamental dishonesty, organised and opportunistic fraud and deception are being rooted out with the aid of forensic evidence, dashcams and similar to expose the cheats and benefit the industry and their customers.